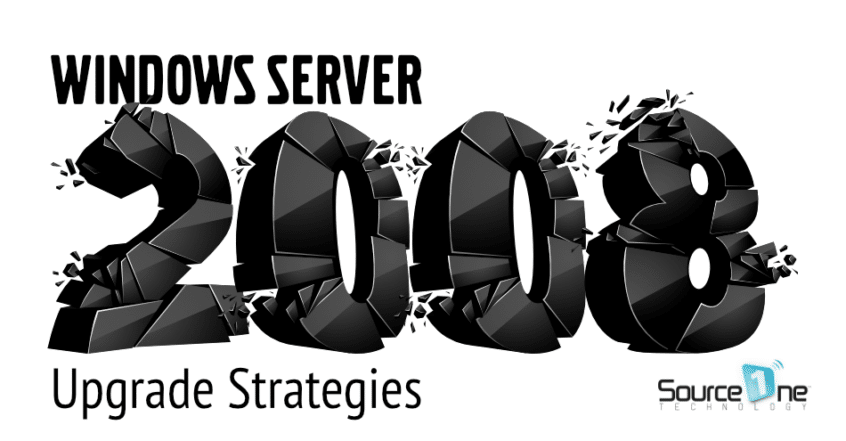 In case you haven’t heard, Windows Server 2008 and Windows Server 2008 R2 are reaching the end of all support on January 14, 2020. This means there will be no new regular security or other updates for the platform. As with any end of life scenario that may be looming, you need to start thinking about how to either upgrade or perform data migration to a newer, supported platform.

There is a great deal of assessment and planning that goes into performing data migration from one platform to another, especially if you have business-critical workloads running on platforms that are being deprecated.  This can lead to maintenance events and potentially impact your business continuity.

In this two-part post, we will take a look at two aspects of moving away from the Windows Server 2008 platform – Upgrade and Migration. First, let’s look at Windows Server 2008 end of life upgrade strategies and see what options are available for upgrading from this now deprecated platform.

Upgrade vs Migration – Which to Choose?

By default, the applications, services, roles, and other data that may be hosted on the server are brought forward during the in-place upgrade.

Microsoft publishes supported paths to accomplishing upgrades of Windows Server operating systems. In general terms, you mount the media, either physical or ISO file to a physical or virtual machine and run the setup.exe file found on the Windows media.

Upgrading Windows Server is an easy way to keep all the same configuration and other roles that are installed on an existing server and “forklift” them up to a later version running on a newer Windows Server operating system. The data migration process is part of the upgrade itself. This may be the easiest way with a “snowflake” type server (one with customizations and configurations that may be hard to duplicate or difficult to reverse engineer). 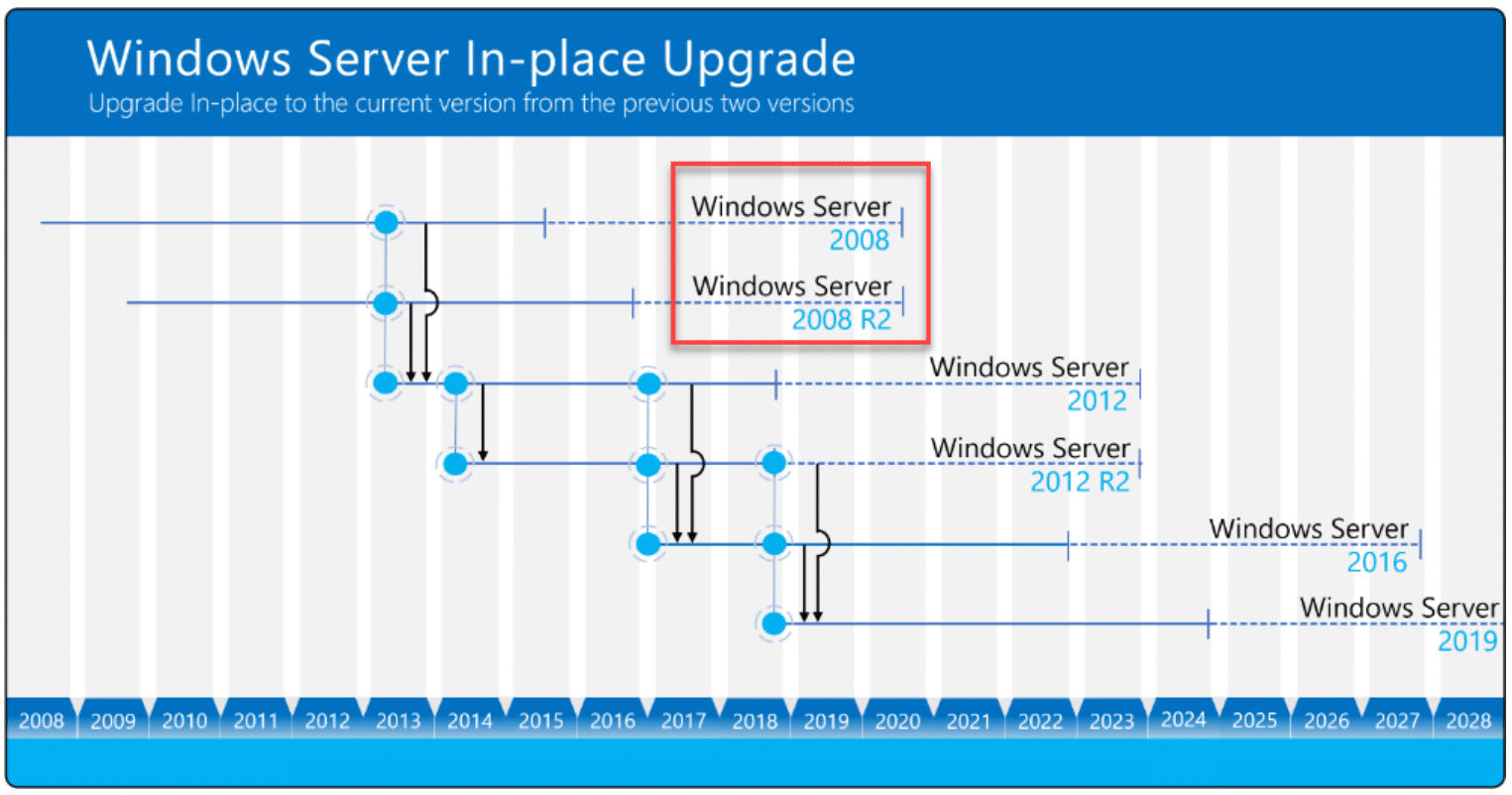 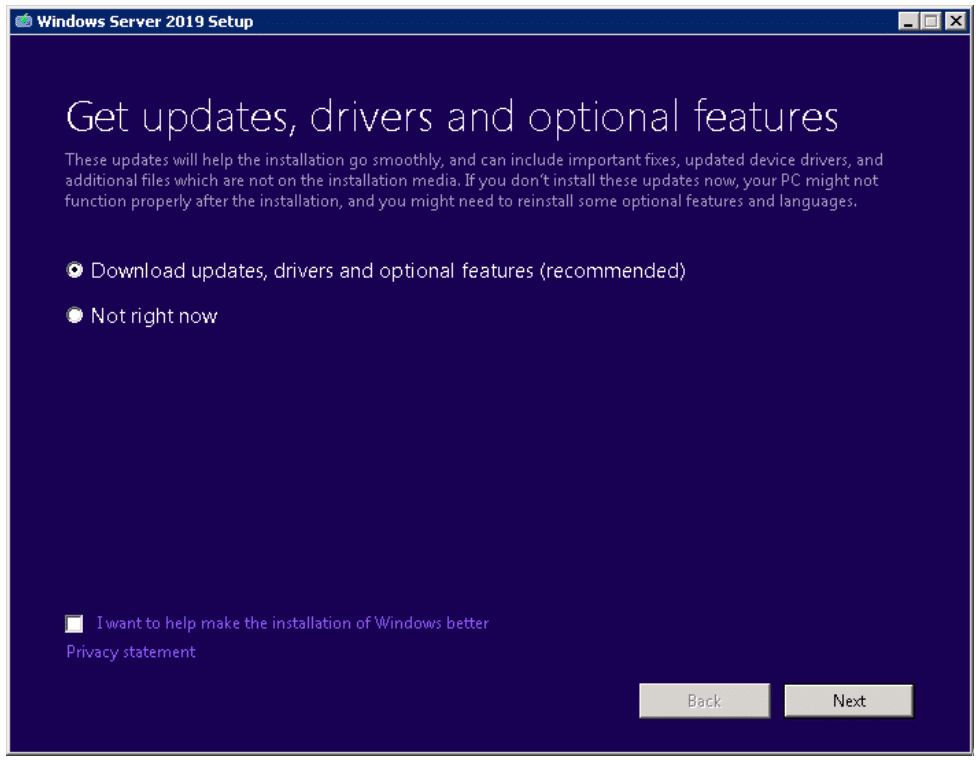 This upgrade of an existing server can potentially be the “easiest” method to getting off an unsupported platform. However, it is important to verify compatibility and requirements for custom applications before performing an upgrade to a newer Windows Server OS. Issues that may prevent an upgrade include the requirement for legacy operating system components that are no longer supported in a newer Windows Server operating system.

With a migration or data migration, the end goal is the same – get to a supported version of the Windows Server operating system. However, the means to get there is different. Rather than mounting the install media for a newer Windows Server operating system, with a migration, data, roles, and services are moved to a new server that has already been provisioned or perhaps multiple servers.

As an example, think about a Windows 2008/R2 server that is serving multiple roles such as a DHCP server, file server, and hosting a custom application (It is common in smaller IT shops to see servers that are hosting multiple roles).

When performing a migration, you could potentially migrate the roles and services to three different servers instead of one. While this is not required, it is an opportunity to split out roles/services during the migration process. Another benefit of migration is that it can be performed in stages. One role or service can be moved at a time. This helps to ease the pain of an entire migration at one fell swoop.

There is a path here that must be followed for data migration that involves the following workflow: 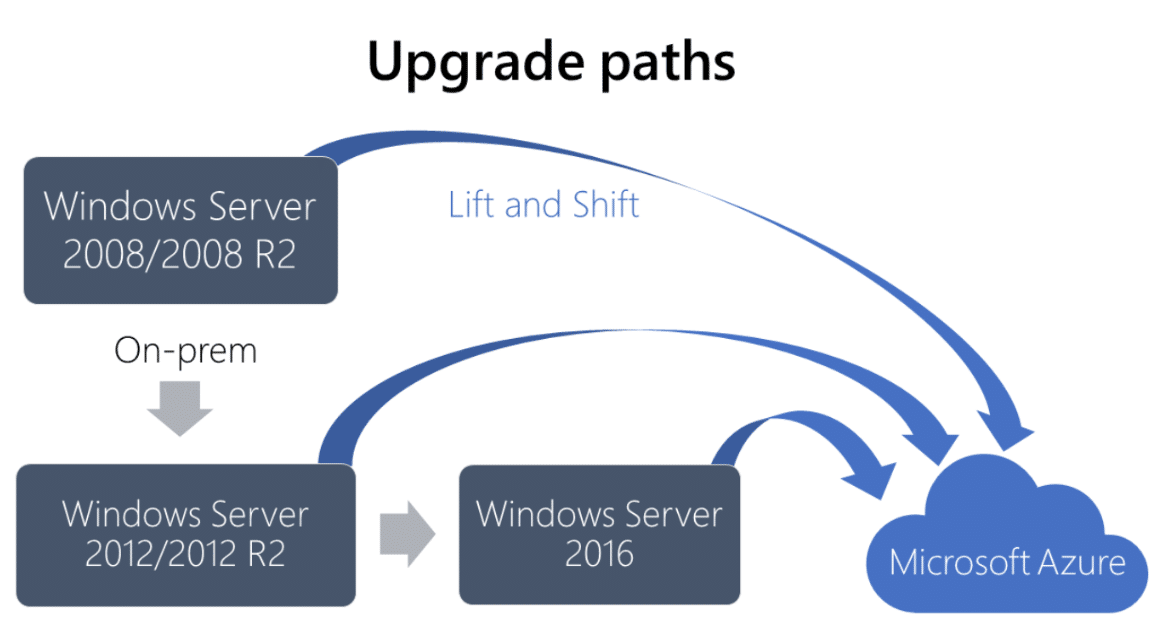 Think about the following when assessing your Windows Server 2008/R2 upgrade:

Microsoft also makes it extremely easy to get your virtual machines, including Windows Server 2008/R2 rehosted in the Azure cloud. This is accomplished using the Azure Site Recovery tool. With the Azure Site Recovery tool, you can replicate your virtual machine(s) to the Azure IaaS cloud, then perform a failover to the new “rehosted” copy of your VM in Azure. This allows easily and painlessly getting even larger VMs replicated up to the Azure cloud.

With the capabilities of Azure Site Recovery, you have choices with your upgrade. You can choose to first replicate your Windows Server 2008/R2 VMs to Azure and then upgrade, or upgrade first, and then replicate to Azure.

Other Considerations and Potential Issues with Windows Server 2008/R2 Upgrades

There are a couple of configurations with Windows Server 2008 that you may need to be aware of that will no doubt present challenges with an upgrade.

This will present a challenge to your upgrade plan since you will not be able to perform an in-place upgrade of a 32-bit platform to a 64-bit platform. This will necessitate a server role migration operation where roles/services and other applications will have to be individually moved to new servers instead of upgrading the source Windows Server 2008 server.

Keeping your Windows Server platforms in a supported condition is extremely important from both a security and supportability standpoint. With the Windows Server 2008 end of life looming on January 14, 2020, it is essential to begin forming your upgrade/migration strategy now. There are many decisions to be made and considerations to think about when deciding which approach to take. Rehosting your workloads in the Azure public cloud is certainly advantageous from many respects. However, each organization has different business requirements, and objectives to meet that will need to be taken into consideration.

Upgrading your Windows Server 2008/R2 installations may be the right option to choose, especially if you have highly customized applications or configuration running on your server. It may be easier to upgrade the entire platform instead of migrating data/services/roles to a new server.

Get in touch now to see how we can help you upgrade your Windows Servers.