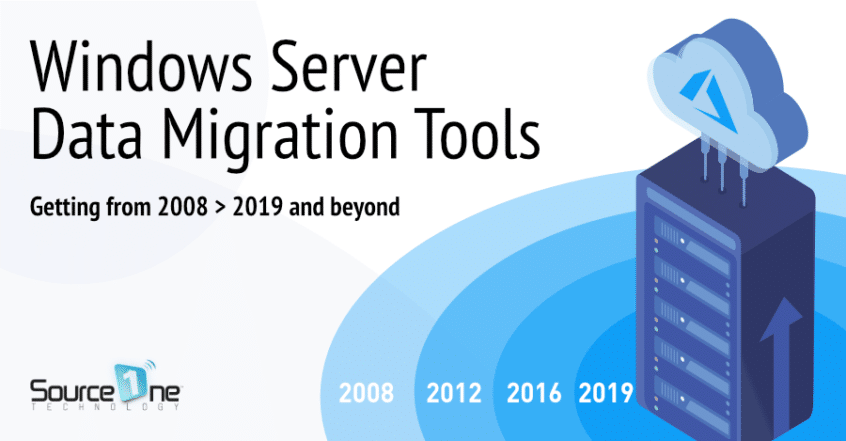 Even if you have already migrated upwards from 2008, we take a look at Windows Server data migration tools and best practices to get a feel for the best way to easily migrate your data/roles/services to newer Windows Server platforms.

Migrate to the Cloud or Not?

You can easily see when reading through Microsoft’s documentation on migrating legacy Windows Servers to modern versions of Windows Server that they strongly recommend migrating to Azure. We covered some of the benefits in the Windows Server 2008 end of life upgrade strategies post, but why might Azure be a good option?

A few of the standout advantages that Azure gives your business:

What are some considerations you need to make before migrating from Windows Server 2008/R2 to VMs hosted in Azure?

A critical component of a successful Windows Server 2008/R2 migration is understanding the technical as well as the business requirements of the environment, architectural dependencies, roles/services, and custom applications that may be running on the existing server. Having a good picture of your Windows Server 2008/R2 environment helps to reduce the chances of adverse effects on business continuity during the migration process.

During the assessment phase of the migration process, it is good to ask questions regarding the Windows Server 2008/R2 migration.

Let’s look at each of these areas and talk about tools and best practices in performing the actual migration regarding these.

Microsoft publishes several Migration Guides that detail migration of the more common server roles/services that may be running on your Windows Server 2008/R2 servers.

The “all-encompassing” nature of the Storage Migration Service makes it extremely easy to move from legacy Windows Server versions such as Windows Server 2008/R2 in an automated way. 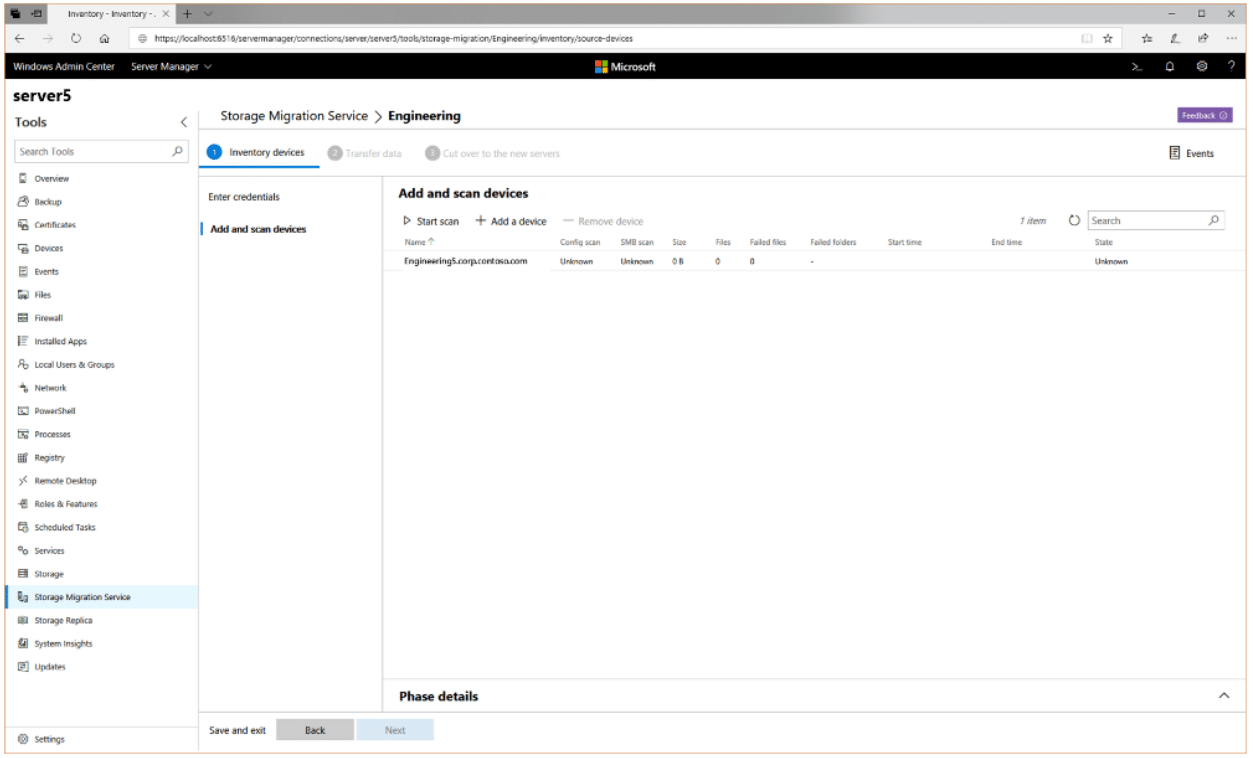 You can migrate the following source server versions to Windows Server 2019:

Email, SharePoint, and other communications platforms businesses run with Microsoft applications provide some of the core fundamental capabilities for the business. Moving these core applications to the Azure cloud makes sense for many businesses with the added functionality, flexibility, and security offered by Microsoft for those applications hosted in Azure.

The Office 365 Software-as-a-Service environment provides a great offering for you to migrate away from legacy on-premises servers to the Azure-backed public cloud.

What about third-party or custom applications that you may be running on legacy Windows platforms like Windows Server 2008/R2 in your environment? Microsoft has strong relationships with many of the major third-party, independent software vendors like SA, Adobe, and Citrix. The great news is that many of the vendors are natively moving to Azure-based solutions.

If you are thinking of rehosting in Azure, you can likely take advantage of native Azure integrations. Additionally, the Azure Marketplace often has Azure-native solutions that you can use for migrating from on-premises legacy Windows Server versions.

If you have custom applications, written in-house, you have a couple of options and tools you can use. Using Azure Site Recovery, you can replicate on-premises VMs to Azure and wait on third-party vendors to release an Azure-native solution for migration. With Azure Database Migration Service, you can move databases to Azure.

If you have custom web apps, you can also make use of Azure for containers or on-premises Windows Container services to house your web apps with little or no code changes. Containers also make a great candidate for housing custom .NET applications your business may be using.

As the end of extended support for Windows Server 2008/R2 approaches, creating a plan of action for either upgrading or migrating away from this now legacy Windows platform is no doubt a priority. There are many great migration tools and features available to make this easier than ever before.

With Microsoft Azure as well as great new tools like the Storage Migration Service, IT administrators have many options at their disposal to move away from Windows Server 2008/R2. As noted in this post and our previous post, proper planning and accurate assessment of the current Windows Server 2008/R2 environment is key to successfully migrating away from the legacy platform with the least amount of business interruption.

By utilizing the tools available as well as migrating to the cloud where feasible and possible, you can easily eliminate legacy Windows Server platforms from your environment while adding features and capabilities, agility, and flexibility.

Jesse is the owner of Source One Technology and has been providing IT consulting services to schools, nonprofits and SMBs in Waukesha, Milwaukee, Dane, Washington , Jefferson, Ozaukee, Kenosha, Racine counties and across Southern Wisconsin for over 18 years.

Get in touch now to see how we can help you upgrade your Windows Servers.