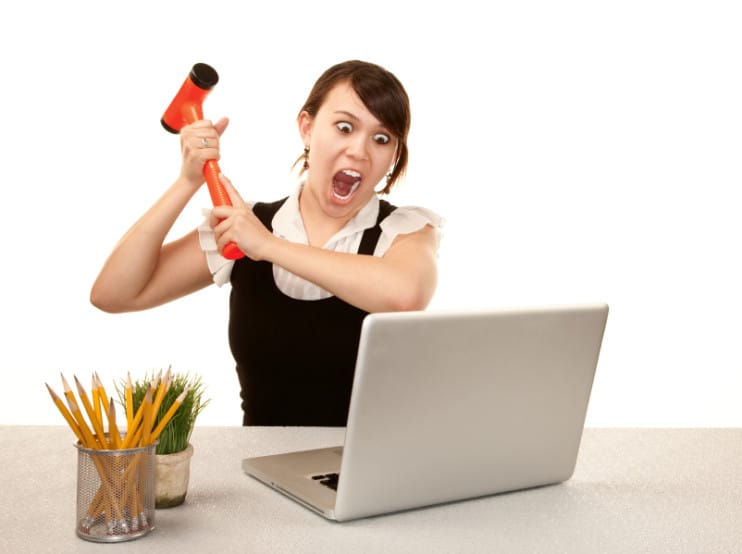 Imagine this scenario… A Microsoft Outlook user gets a new computer. Everything is loaded and it works great. After several minutes of using their new computer, the user shrieks in horror, “All my Outlook Contacts are missing!”

You confidently but sheepishly point to the Contacts part of their Microsoft Outlook application and proclaim, “No, look. They are all right here” as you click on the Contacts icon. With that still pathetic look of horror on their face, the Outlook user accusingly states, “No (you idiot) they’re gone!” They then move onto a demonstration of how you just ruined their entire day, by giving them a shiny new and even faster computer.

“See, when I create a new message and click in the ‘To’ field, I start typing the email address of a person I’ve sent an email to before, but their name doesn’t show up anymore.”

Their look of horror quickly turns to one of total indifference, as you explain to them why this no longer works. “You see this is not really a ‘feature’ per se in Outlook. It is sort of a function that is just kind of there for your ongoing convenience.” It’s actually called auto-complete and really doesn’t become part of your Outlook data.

Your Outlook user will impudently complain, “Well, I will no longer be able to do my job.” You think to yourself, Seriously?! Though you keep your thoughts to yourself.

You have just been struck by the .nk2 bug. While it is not a bug exactly, Microsoft’s clumsy handling of this “feature” has been an issue for many Outlook versions.

I imagine you already know that you can copy the .nk2 file from computer to computer (it’s the file that contains those auto-complete entries). The trick is finding it and moving it. I have even had Outlook users gleefully proclaim how you saved their life by giving back their “contacts.” Usually, at this point, I mention that if they truly send an email to these people all of the time, they actually should be Outlook Contacts and that those contacts do move with the user from computer to computer… (Well… in a Microsoft Exchange environment anyway.) 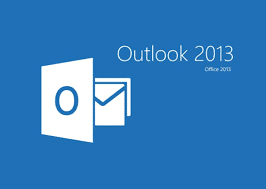 To confuse things even more, Microsoft changed Outlook 2010 to place (some?!) of those “auto-complete” entries in what Microsoft is now calling “suggested contacts”. At that time, it was nice to know that you could always point to that folder and tell people that nothing is lost and after they use the “suggested contact”, then auto-complete would work for them again.

This must not have been an issue for me, as I just learned that “suggested contacts” were effectively removed in Outlook 2013 and Outlook 2016. Furthermore, it appears that the .nk2 file is no longer used at all and that the auto-complete information is hidden in the data file. With that said, auto-complete should migrate with you as you progress from 2010 to 2013 and beyond.

Microsoft, listen up and wake up!  Outlook Users and the people that I regularly support, like to keep auto-complete as their address book. You have to do a better job of facilitating this. At least make it easier for a user to add an often-used email address to the Contacts. I am thinking of some Cortana-like message, “Hey user, you have now sent an email to this person two times. Would you like me to add them to your Outlook Contacts for safe-keeping?”

I guess, in the meantime, I will continue to assist users when their whole day is “ruined” or when “they can’t do their jobs” based on a lack of having email contacts. 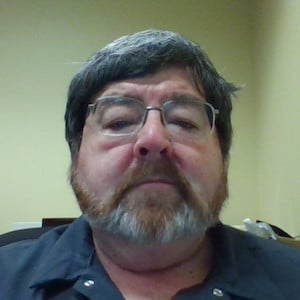